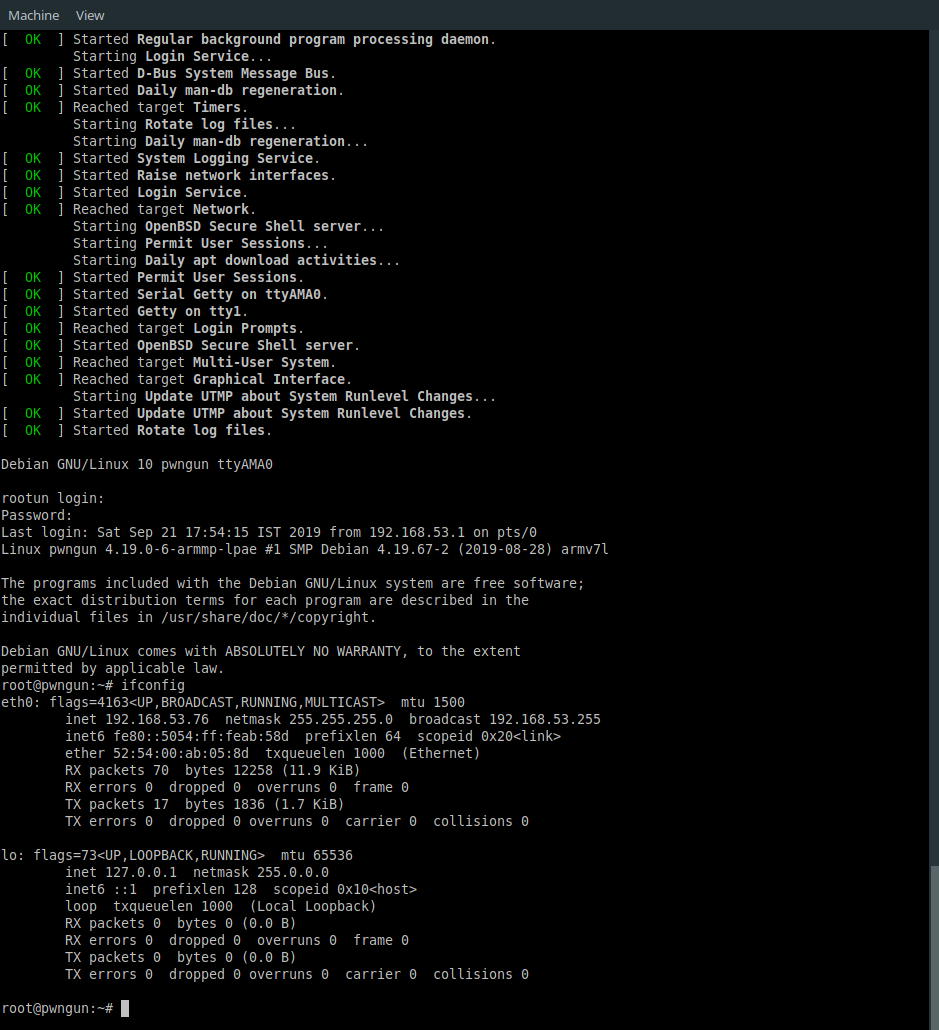 CAN (Controller Area Network) is a vehicle bus protocol standard which allows microcontrollers and ECU (electronic control units) to communicate which each other without a host computer. It is a message-based protocol, designed originally for multiplex electrical wiring within automobiles to save on copper.
Read more →

Reading data from EEPROM without desoldering 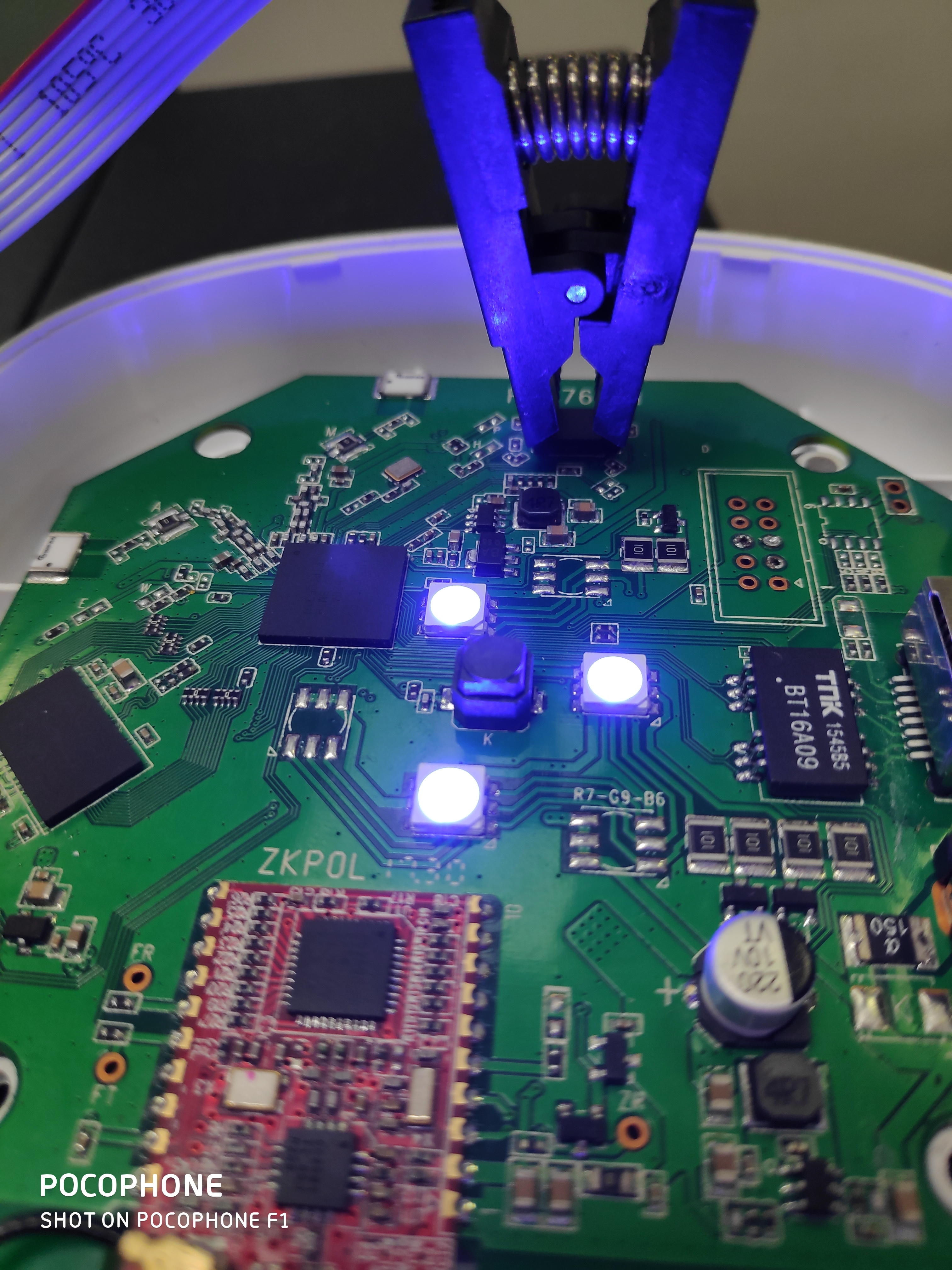 EEPROM is read-only non-volatile memory whose contents can be erased and reprogrammed using a pulsed voltage often time used in embedded systems (network routers) and smart IoT devices. EEPROM holds firmware data and bootloader, in this post we will explore non-destructive way to read data from EEPROM for security assements purposes.
Read more → 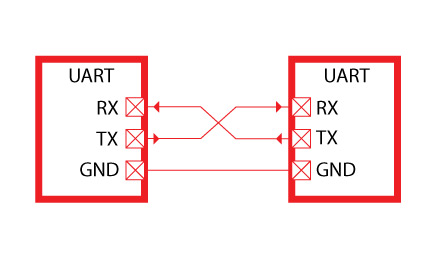 In this tutorial we will see how you can use Bus Pirate board for UART(Universal Asynchronous Receiver/Transmitter) communications. We will be using raspberry pi as target device.
Read more →